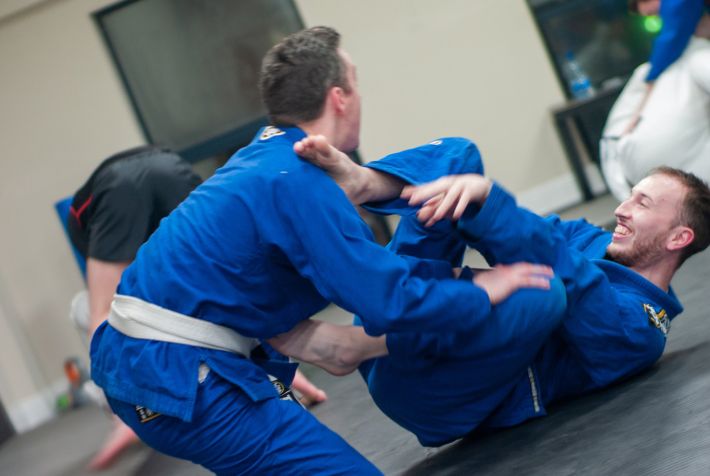 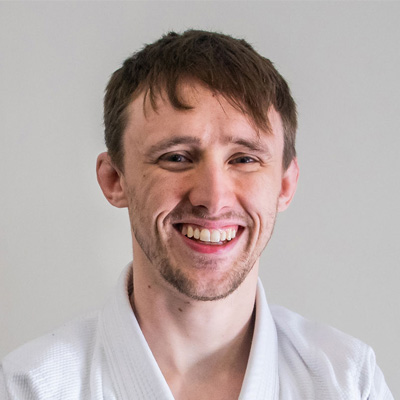 You're bored at home or work (we don't endorse watching Jiujitsu at work), so you type 'jiujitsu' into the Youtube search bar. You're immediately presented with hundreds of Jiujitsu tutorials, matches and highlight reels.

Here are six of our favourite Brazilian Jiujitsu matches you can watch for free on Youtube.

One of the most exciting Jiujitsu matches in the modern era, Garry Tonon vs a much larger Rousimar Palhares, Garry sets a blistering pace with continuous attacks from the well known Danaher system but on the other side Palhares uses almost inhuman power and speed to throw Garry around like a ragdoll. 20 minutes of non stop action!

Garry Tonon features on this list for a second time, this time in a match from ADCC 2013. He takes on the highly talented Kron Gracie (of the Gracie Family). In an exciting back and forth match, Garry pulls off one of the most gutsy escapes you’ll see in a Jiujitsu match while putting a pace on Kron with his scrambles and backtakes. Kron shows his mastery of the basics with some amazing control and passing.

Andre Galvao is one of the greatest to ever do Jiujitsu, in 2011 he came up against the controversial figure of Rousimar Palhares (he doesn’t always follow the rules) in an intense 20 minute match. Physically intense from the get go this is big boy Jiujitsu at it’s finest.

The first Gi match on our list, Roger Gracie is known for his mastery of the simple game, in this match he takes on another superstar in Buchecha (11 time world champion). It’s scary just how easily and efficiently Roger puts his game into play against one of the best.

In this match Erberth Santos takes on Felipe Pena, the first 1 minute of the match is insane, Pena starts to play his guard and is caught with a quick armbar from Santos. Pena toughs it out and goes on to win the match but it is one of the tightest armbars we’ve seen.

Ffion Davies is a super exciting competitor who’s gone on to create a huge name for herself. Being a fresh Black Belt in the Gi worlds she took on Nathalie Ribeiro. Ffion came up against some adveristy early on in the match with Nathalie hitting a quick triangle. Ffion shows some serious heart and toughness to escape the triangle and the speed in which she switches to the offense and takes Nathalie’s back is amazing to see.

Here’s one of Lachlan Giles’ matches from his legendary run in the ADCC 2019 absolute devision. In this match he takes on Patrick  Gaudio and puts his back side 50/50 game into play. The rest is the stuff of legend with Lachlan submitting 3 heavyweights in the absolute devision.

There are a lot of other amazing Jiujitsu matches on Youtube that are well worth watching. ADCC, Polaris and Grapplefest are the best for Nogi and submission Wrestling matches, while the IBJJF or Abu Dhabi Pro are the best for Gi Jiujitsu.

Sometimes the best thing to do is pick you’re favourite competitor and watch as many of their matches as you can find, this is both a great way to find exciting matches but it’s also a brilliant way to learn some new techniques as you can actually see what works in competition (take notes for best results)