T45 Jiujitsu Cork are proud and honoured to be a part of the Team Ryano team. Team Ryano is one of the largest affiliations in Ireland. Our head coach Ciaran is a Black belt under Andy Ryan. 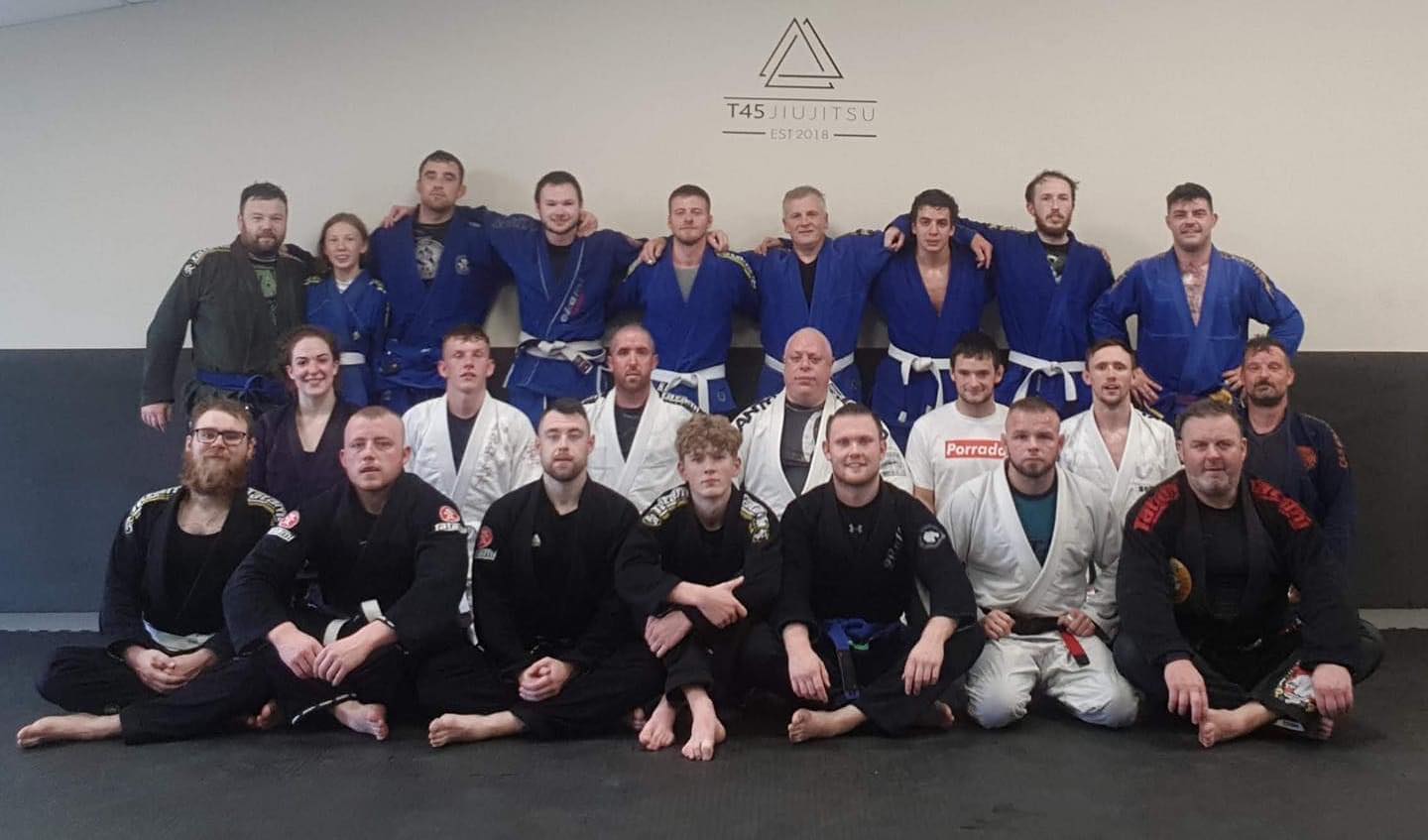 Andy Ryan is a respected Brazilian Jiu Jitsu coach and a high level competitor in both Jiujitsu and Judo. Andy Ryan received the rank of black belt in BJJ under Rodrigo Medeiros

Andy has trained and been involved in martial arts for most of his life and is a pioneer in the introduction of MMA and BJJ to Ireland. He has also made a name for himself in the Judo world before turning his attention to BJJ were he has won gold at the European championships pan ams and taking a bronze medal in the IBJJF worlds in 2014.