Getting started in Brazilian Jiujitsu 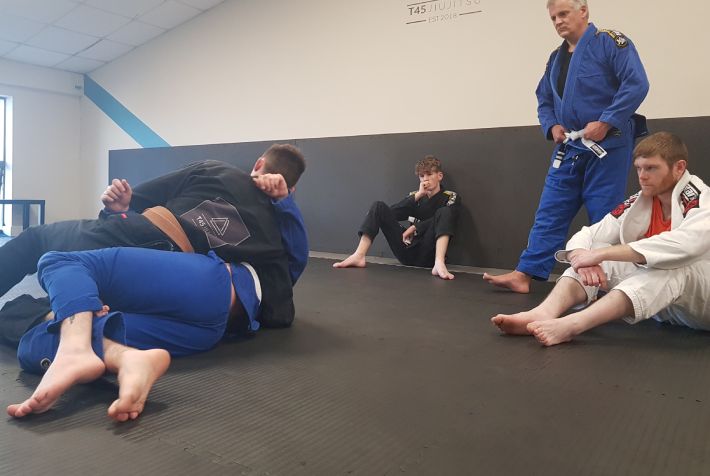 What is Brazilian Jiujitsu?

Brazilian Jiujitsu (BJJ) is a martial art and combat sport based on standup grappling, ground fighting and submission holds. It's primary focus is on the skill of taking an opponent to the ground, controlling them, gaining a dominant position and using a number of techniques to submit them via joint locks or chokeholds.

Brazilian Jiujitsu was first developed in the 1920s after Carlos Gracie was taught traditional Kodokan Judo by a travelling Japanese judoka, Mitsuyo Maeda, in 1917. BJJ revolves around the concept that a smaller, weaker person can successfully defend themselves against a bigger, stronger, heavier opponent by using leverage and weight distribution, taking the fight to the ground and using a number of holds and submissions to defeat them.

BJJ training can be used for sport grappling and in self-defense situations. Sparring, commonly referred to as "rolling" within the BJJ community, and live drilling plays a major role in training and the practitioner's development.

By learning Jiujitsu you will learn many self defence concepts and applications.

Rolling in Brazilian Jiujitsu is one of the best workouts in all sports.

Martial arts is something parents place their children in for many reasons. They're the perfect place to learn self defence, improve their fitness and confidence.

Brazilian Jiu Jitsu provides many benefits to children that can set them up for life. Whether it’s for fitness, fun, confidence, coordination or you just want them more active. 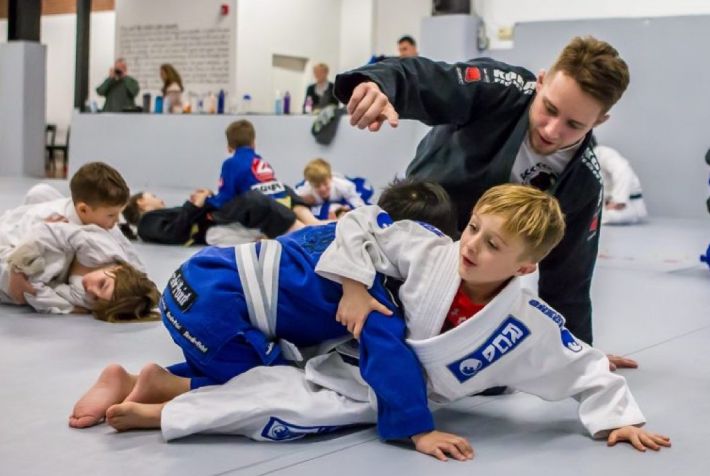 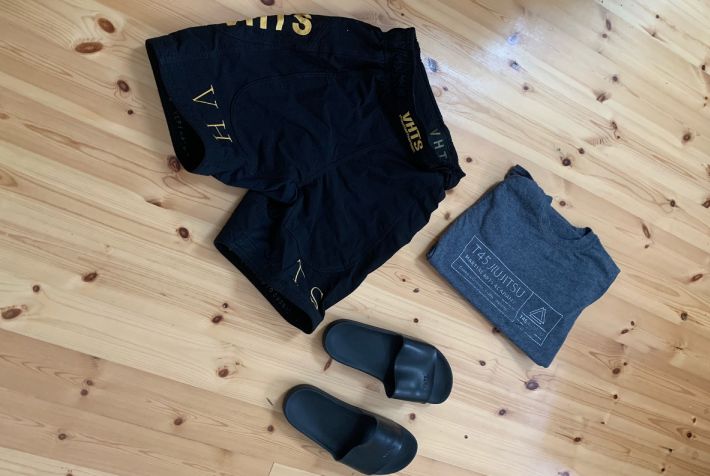 What to bring to your first Jiujitsu class?

If your going to your first Jiujitsu class, just wear regular gym clothes. We have a Gi rental service for our Gi classes. If you can remove jewellery and piercings please do beforehand. Trim your fingernails and toenails to avoid scratching anyone.

Bring a bottle of water and flip-flops to wear while not on the mats.